Trakia University is an autonomous state scientific and educational institution with domicile in Stara Zagora. It was established on 17.07.1995 from the Constitution of the Republic of Bulgaria from Higher Education Act (HEA) based on the Higher Institute of zootechnics and Veterinary medicine (HIZVM) and Higher Institute of Medicine (HIM)- Stara Zagora with the existing to them faculties and independent departments.

The application process in Trakia University depends on many factors, such as the nationality of the applicants, the chosen program and language preferences. Generally, the following main categories of applicants-foreign citizens exist: 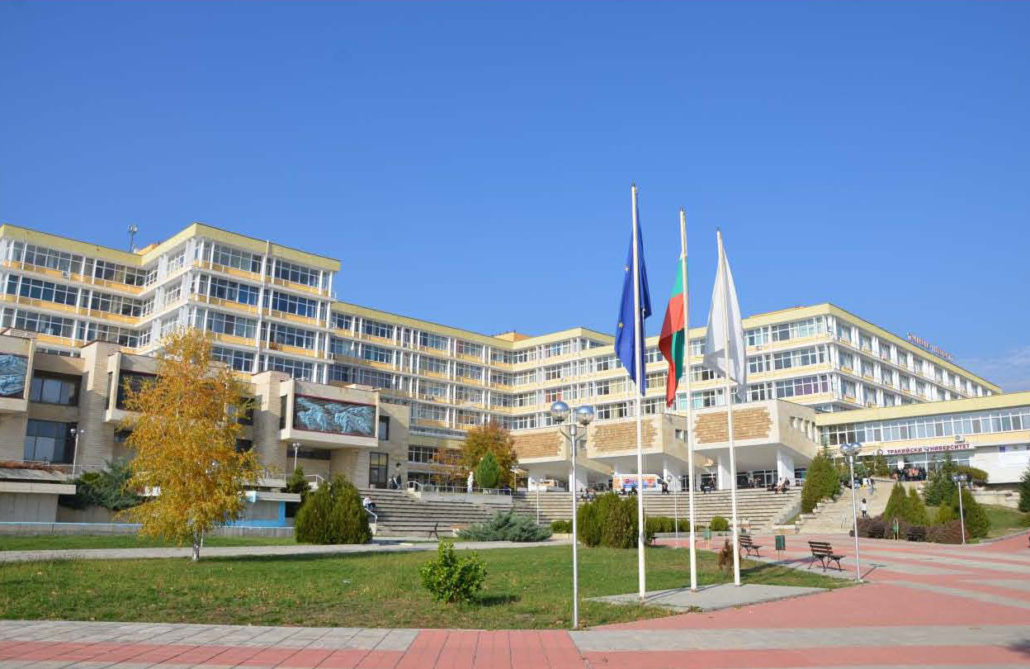 Looking for a medicine study Bulgaria?